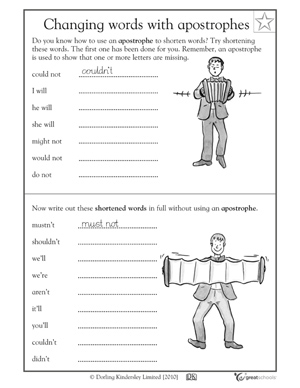 Write such as you talk is a standard rule of writing readably, and one …